Among those who recognize climate change as an existential threat, some are willing to take dramatic action against it by committing civil disobedience. Activists, such as those taking part in the Extinction Rebellion in the United Kingdom, are willing to exchange their liberty for some putative good. There is no discussion in the disobedience literature [...]

A conversation about the Supreme Court's 2008 decision in Heller, its legacy and its future. Miller_ForumDownload 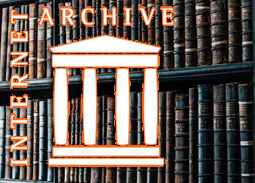